Free Gound Shipping on Orders Over $100 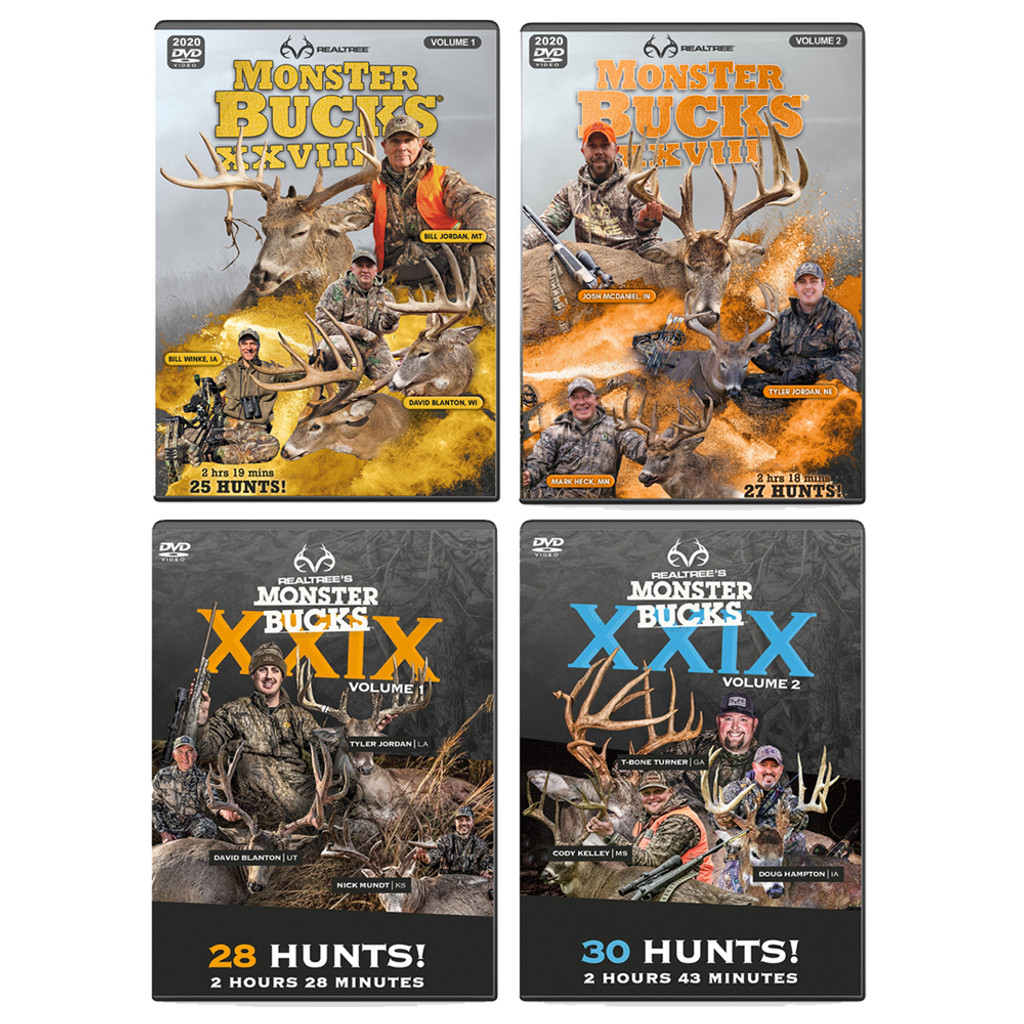 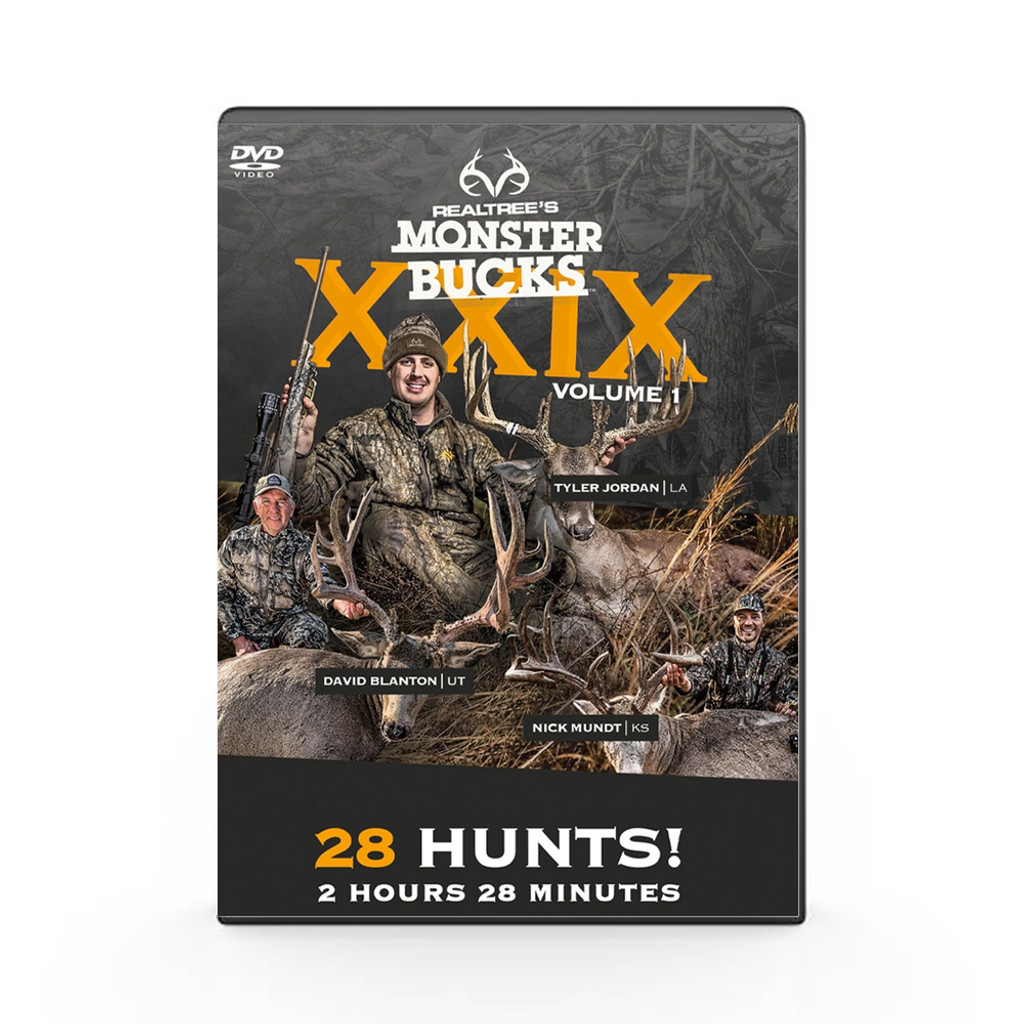 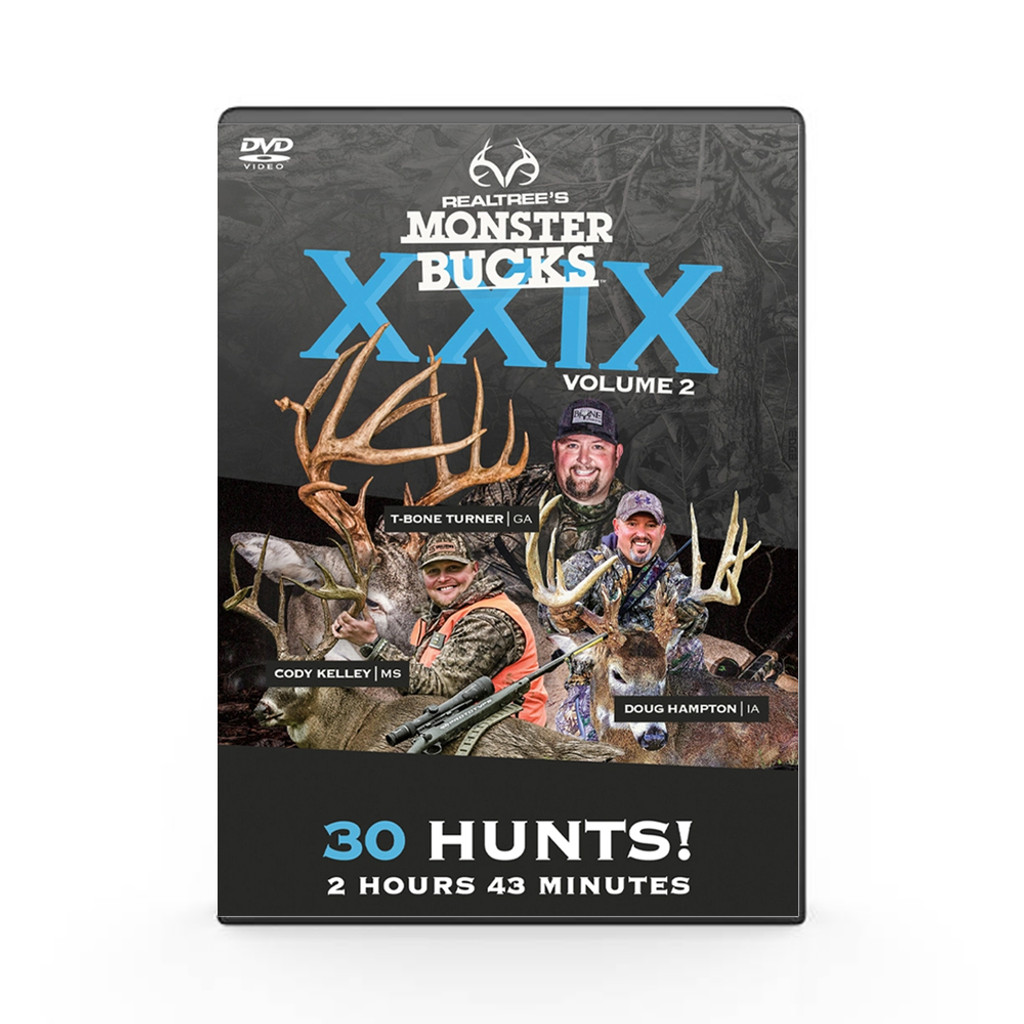 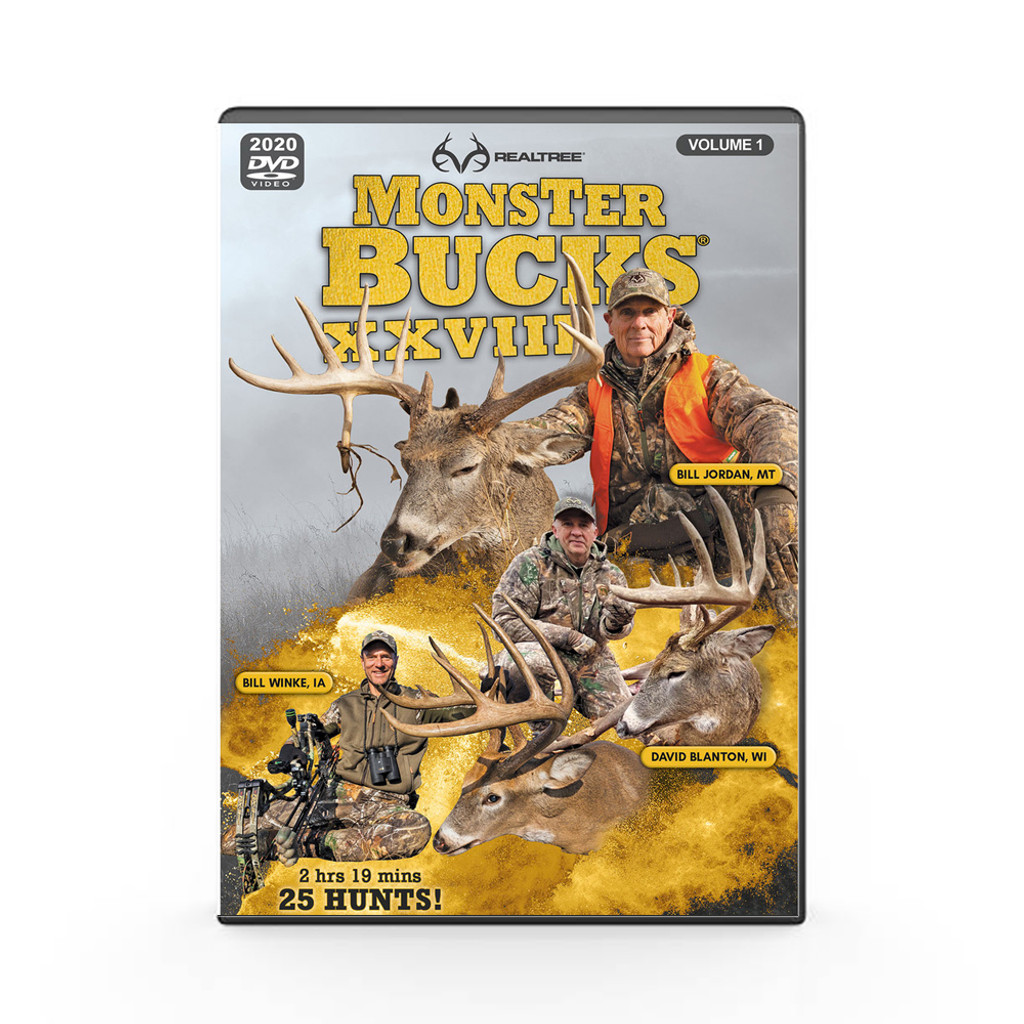 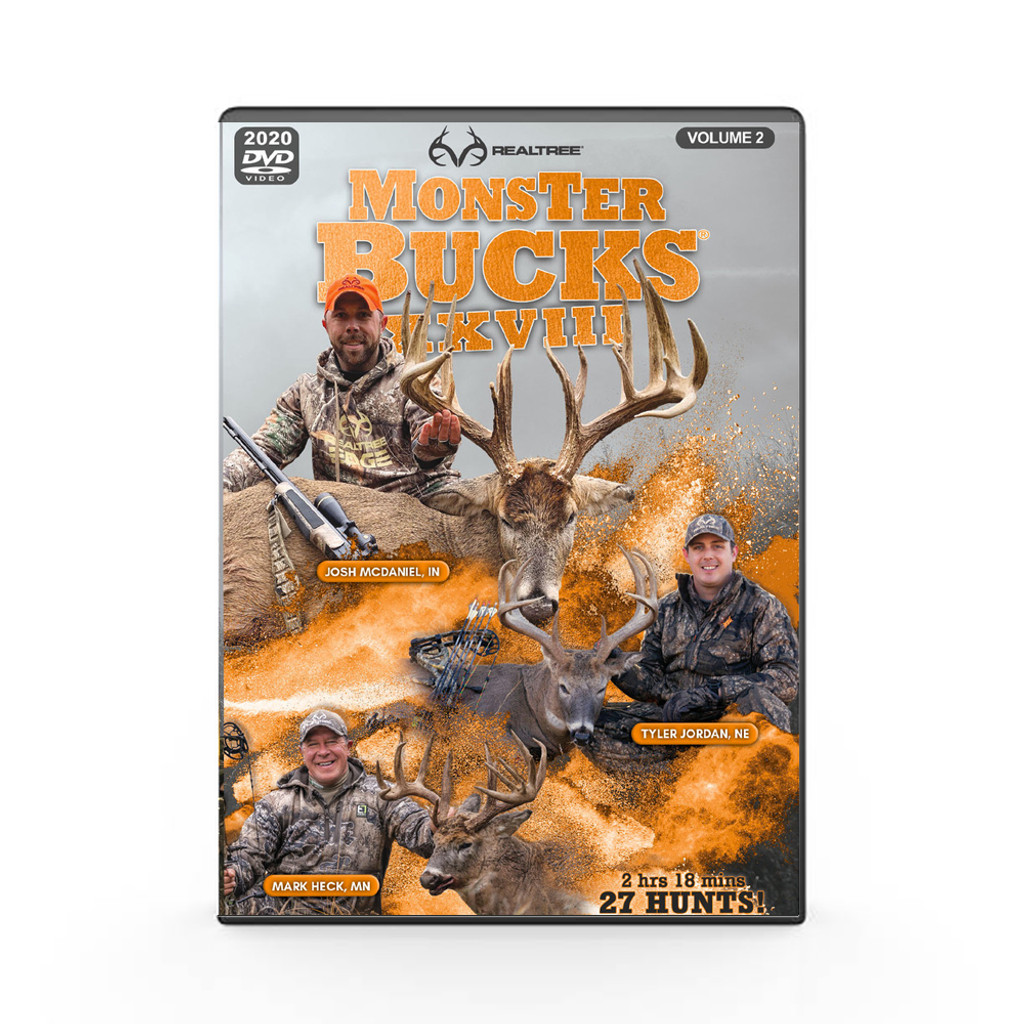 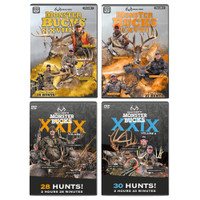 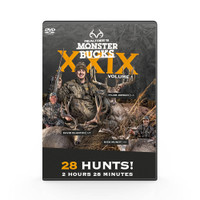 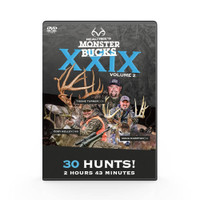 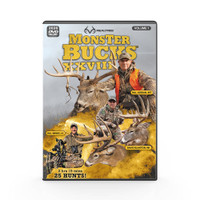 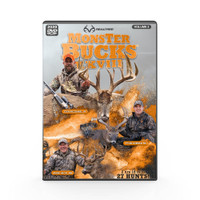 Realtree's Monster Bucks is the best selling deer hunting DVD series of all time!  And the reason is simple:  LOTS of incredible footage of some of the largest deer ever taken on camera!  And well, Monster Bucks XXIX is no exception!  Go along with the Realtree Team all over the USA to the big buck hunting hotspots and see for yourself!  On MB XXIX Volume 1, you will be amazed and entertained by all 28 hunts from an incredible 12 states from Utah to Georgia.  Whether you're a beginner or a seasoned hunter with years under your belt, you'll be certain to enjoy the thrill of every hunt!  Join some of the biggest names in the industry such as Kandi Kisky, Tyler Jordan, Travis "T-Bone" Turner, Jeff Danker, Nate Hosie, Charlie Thomas, Kip Campbell, Phillip Culpepper, David Blanton and more!

Go along with Team Realtree on an amazing journey across the country as they hunt all kinds of habitat that MONSTER BUCKS call home!  On Realtree's Monster Bucks XXIX, Volume 2, you will have a front row seat on 31 amazing, breath-taking hunts with some of the best known hunters in the land such as Michael Waddell, Cody Kelley, Tony Walker, Roger Culpepper, David Blanton, Matt Duff, Josh McDaniel, Tyler Jordan, Doug Hampton, Randy Birdsong and more!  You'll see bowhunts, rifle hunts and blackpowder hunts from a total of 15 states!  Realtree"s Monster Bucks is proof that now is certainly the "Golden Age" of trophy deer hunting and you will get to enjoy the THRILL of the chase and every single hunt!

From the wide-open plains of Montana to the hardwoods of the Southeast, you'll experience hunts from the top names in the hunting industry.  Watch Bill Jordan, Michael Waddell, David Blanton, Tyler Jordan, Nick Mundt and Randy Birdsong, just to name a few!  Some of the hunts you'll watch are:

Bill Jordan and the Realtree cameras invite you to go along on an incredible journey across North America in search of the biggest bucks around!

On Realtree's Monster Bucks XXVIII, Volume 2 you'll witness 27 "heart pounding" hunts from 12 states .... from Realtree Farms in Georgia all the way to the river bottoms of Montana!  Come along with Realtree's Bill Jordan, David Blanton, Michael Waddell, Tyler Jordan, Don Kisky, Nate Hosie and more!  Some of the hunts you'll watch are: