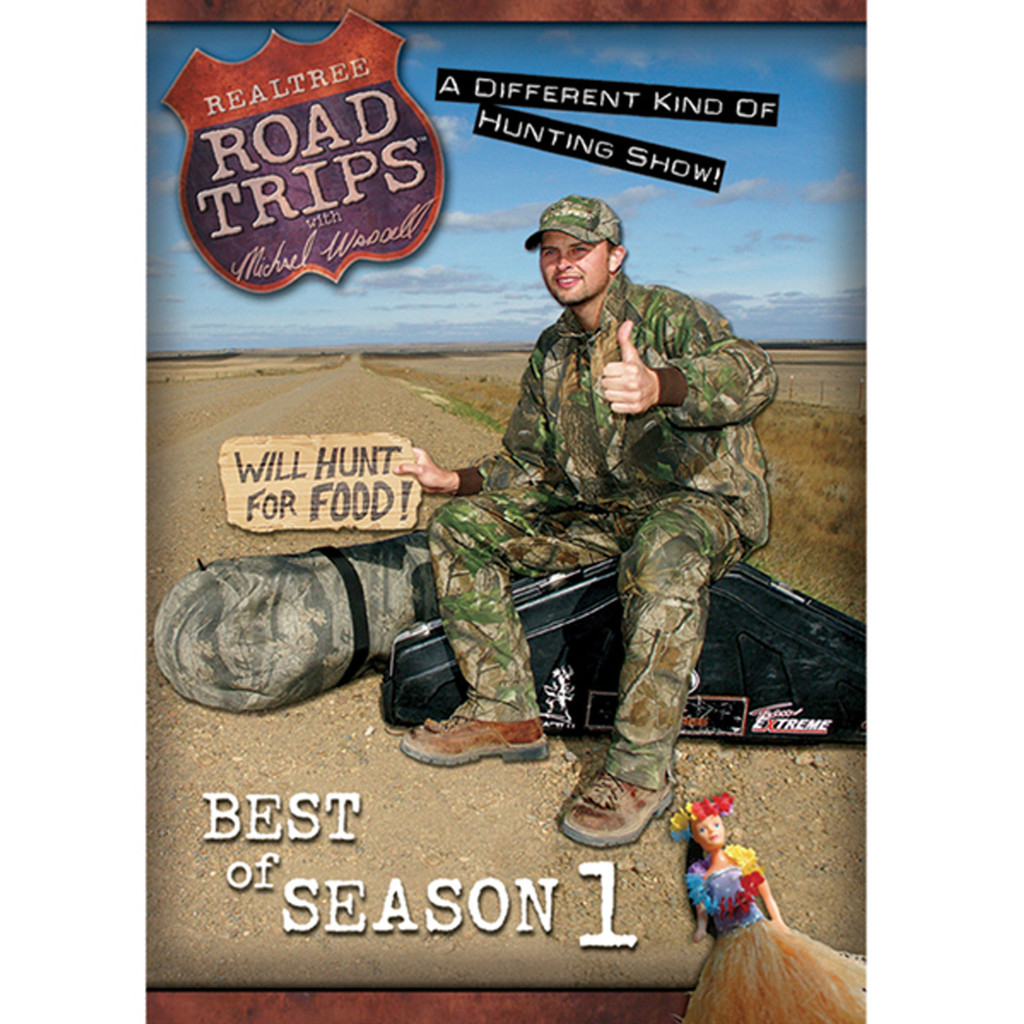 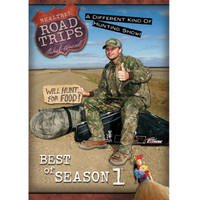 Road Trips:  Best of Season 1 Digital Download. Purchasing will allow you to stream or download this title on any desktop computer, IOS, or Android device.  Grab some popcorn, set up camp on the couch and get ready for some hard-core hunting action. On Realtree Road Trips – Best of Season One, you'll follow Michael Waddell on a wild ride across the country as he takes on elk, whitetail, geese, ducks, turkey and even carp! It's not the entire season – it's just the best of Season One!

Winner of the Outdoor Channel's 2003 Golden Moose Awards for
Best Editing, Best Graphics and Best Single Episode Waterfowl Show, Realtree Road Trips gives the viewer an inside look at what the hunter really experiences afield and what it takes to bring that superior hunting footage to you.

You won't want to miss a second of the action as the Realtree Road Trips crew hits the highways, byways and back roads in pursuit of the most entertaining hunting show you've ever seen.

Special features on this DVD include: