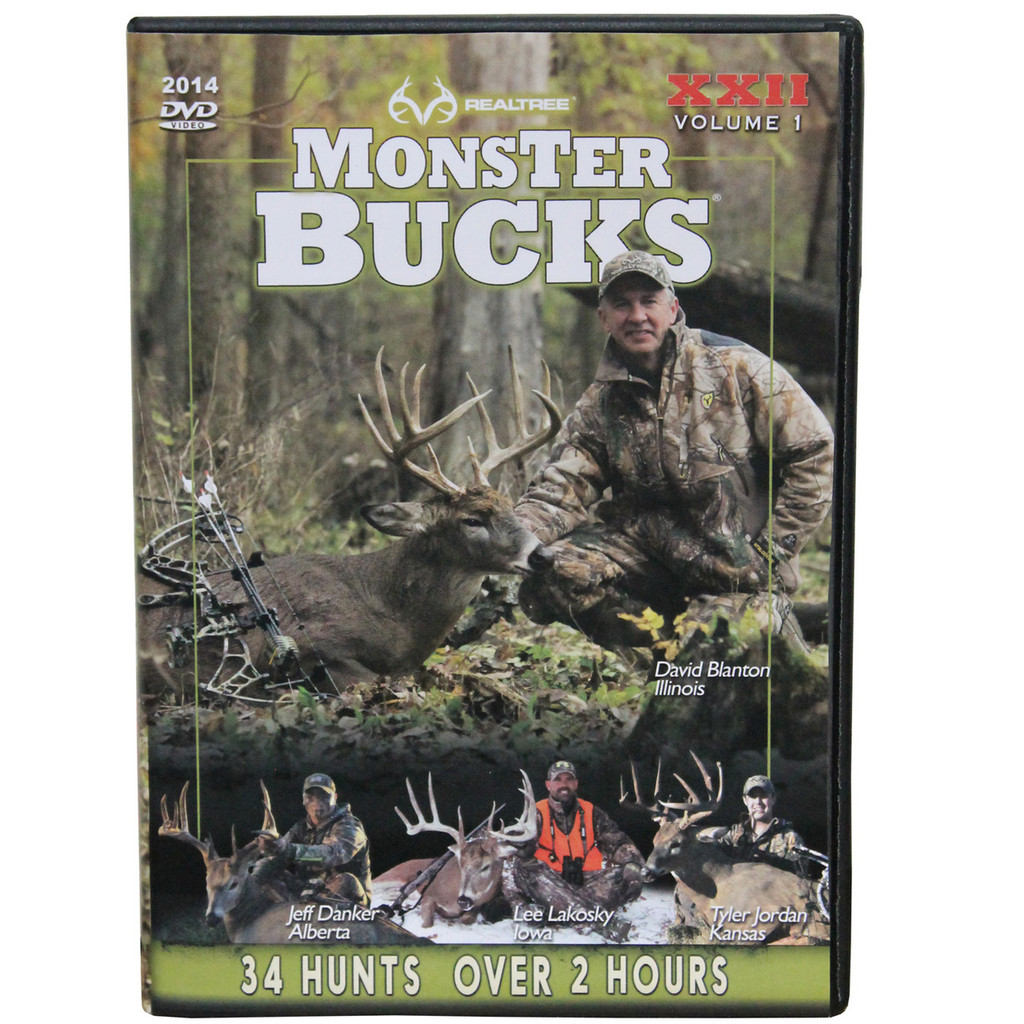 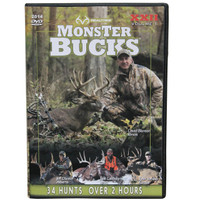 Monster Bucks XXII Volume 1 Digital Download (2014 Release)  Purchasing will allow you to stream or download this title on any desktop computer, IOS, or Android device.  "Simply put, Realtree's Monster Bucks are the best selling hunting DVDs of all time because of the incredible quality of the deer hunts featured every year!  And Monster Bucks XXII Volume 1 is no exception.  You won't believe the size of the bucks taken in this DVD.  Enjoy!" - Bill Jordan